Maximize Your Kindness to Others 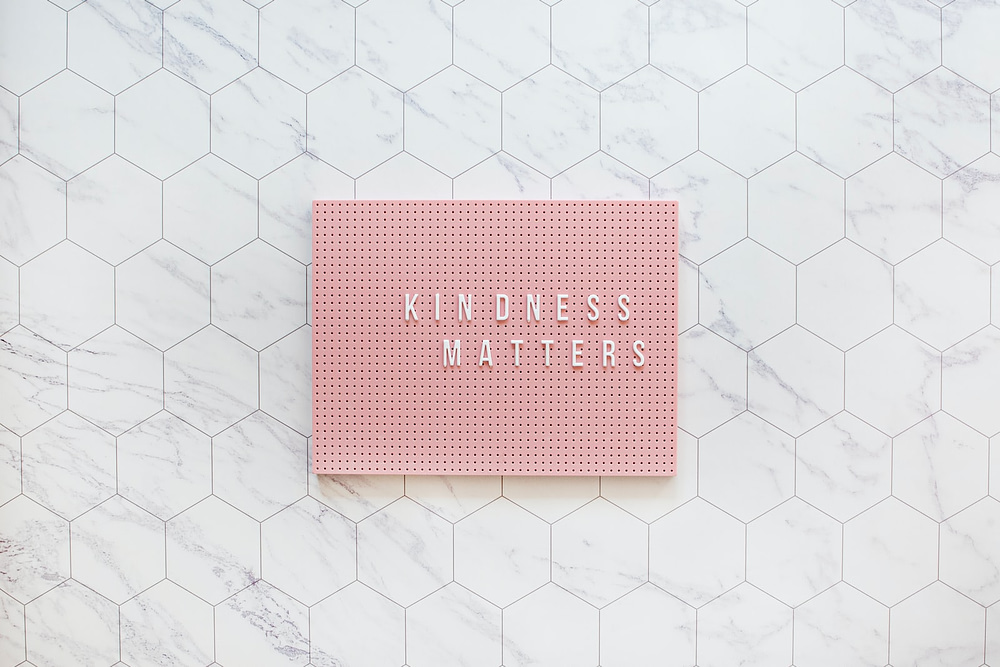 This world can use a LOT of Kinder People - here are some ideas to help you be kinder to others.

If someone asked you "Are you a kind person?" most people would try to answer yes - even if they weren't quite sure they fit the bill. What does it mean to be kind?

Care about others; gentle, friendly, and generous. -  Definition from the Oxford Learner's Dictionary

There are people who can look back at their past actions and motivations and pinpoint things they'd have handled differently. There are likely to be times where you feel you should have been thinking about the needs of others more than you did at the time.

Our world is full of stress, strife, and challenge - and if you'd like to be kinder to your fellow perfectly imperfect human beings, here are some ways you can accomplish that worthwhile goal.

Remember the Golden Rule: Do unto others as you would have others do unto you.

You've heard it before, probably dozens of times, but have you adopted it as a rule for your life? If no, why not? It's really simple and clear in it's meaning, and yet, a LOT of people don't follow it, and don't see that lack of expression as a problem.

If you use only one of the ideas in this article, let THIS be the one.

Define kindness for yourself and then practice it.

Before you can change your thoughts, emotions and behavior toward increased kindness, you've got to know what it means. Take a look at the definition at the top of this article - to care about others, be gentle, friendly and generous. This definition from the Oxford Learner's Dictionary is simple and clear - what else needs to be said?

The more challenging part is to practice kindness. Here's a journal prompt idea for you: How would you define kindness? What does kindness look like or feel like to you? When was the last time you acted in a kind manner, or in a way that you would define as kind.

Spewing compliments is NOT necessarily being kind. When you don't truly mean what you say, your words will ring hollow and false. People know when you're blowing smoke up their noses, and even if they don't call you out for that very thing, they KNOW.

You can do more harm than good by passing out false compliments in a misguided attempt at kindness - especially if you then go behind the person's back and speak ill of them. There's a theory that we're only six people away from anyone on the planet - i.e. Six Degrees of Separation. You never know who knows whom.

The person you're speaking to about someone else may well be acquainted with, or even consider the subject of the false compliment a friend. Your words could come back to haunt you - so it's better to say nothing than to give a false compliment that truly means nothing.

Spread positivity instead of negativity

It's hard to spread kindness when you are feeling negative and cranky - the positive thoughts seem to be swimming upstream against a river of lava-hot negativity and dissolving into a puff of smoke before ever becoming real.

When you focus your energy on staying positive (or at least neutral) you'll find that kindness is easier to feel and express. Now, I'm not talking about toxic positivity, where you believe that no matter how bad things get, people should always maintain a sunny, happy mindset.

It's much easier to be kind when you're already feeling positive.

Be an example of kindness

Leading by example is a great way to show others how things CAN be done. You may not even know that they are watching, but everyone can be an example of what TO DO instead of the opposite. Leading by example encourages others to follow you - because you are walking your talk and it shows.

Treating people in a kind and fair manner - especially including those who cannot benefit you in some way - will encourage those who look up to you to follow a similar pattern. Soon, you'll have a group of people walking through their lives being kind to others, and the result is a kinder world.

See life from another person's perspective

You've probably heard the expression that before judging others, we should walk a mile in their shoes. Taking a step outside of yourself and your normal paradigm and seeing situations through someone else's eyes gives you a chance to exercise empathy.

Before judging someone based on appearances or a limited interaction with them, think about their circumstances - what might be behind or just below the surface of the behavior you're seeing? Could your co-worker be stressed out because they've got a sick child AND a sick spouse at home? Could that angry driver in the next lane be reacting out of fear of losing their job if they are late to work? Could the child having a tantrum in the supermarket be suffering from hunger because they didn't have breakfast this morning?

Before assigning unkind motivations to another person, think about what they might be going through and how you might feel in the same scenario.

Listen twice as much as you talk

One of my mother's favorite sayings was "You have two ears and one mouth for a reason. Listen twice as much as you talk."

Taking time to listen to our fellow human beings is one of the kindest things you can do. It exemplifies one of the principles of my Unitarian Universalist faith - that of every person having inherent worth and dignity. To take the time to listen - I mean REALLY listen - to their conversation tells them they are worth your time and attention.

It might not be fun - especially when there's nothing you can really do in the moment to help change their circumstances - but sometimes, just being that listening ear is enough to spark the idea of a solution. Once in a while, you might be able to offer a solution - but that's not required.

Often, all people want to know is that someone HEARS them and cares. Being a good listener gives the person speaking that feeling that what they say matters - that THEY matter.

Kindness matters the most when you express it. Little things like saying thank you let people know you SEE them and that they matter. Telling people you are there to help, or that they are appreciated makes a world of difference in a society where the "niceties" seem to have faded away.

Practice kindness every day for 21 to 30 days, and it may just become a habit that will benefit not only your heart, but the hearts of others.

About the Author Dianne Daniels

Born and raised in Detroit, Michigan, and currently residing in Norwich, Connecticut, Dianne M. Daniels empowers women 35+ to create their Best Life with the Power of Affirmations & Journaling. You can learn how to use proven practices to create and manifest the life you want (and deserve) to live.

Dianne is a Unitarian Universalist Minister and holds a Master of Divinity degree from Starr King School for the Ministry. She's an avid reader, a lover of old houses (she renovated an 1850s vintage Greek Revival home with her family), and proudly serves her community as a Registrar of Voters. 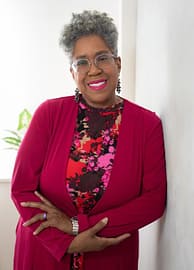 An Intensely Personal Guide to Starting and Keeping a Journal

Supercharge Your Focus and Figure Anything Out Through Journaling

Why Self-Care Matters & Super Simple, Effective Ways to Treat Yourself

Try Something New Today to Care for Yourself 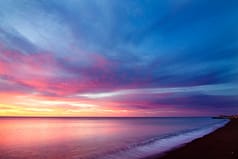 Please log in again. The login page will open in a new tab. After logging in you can close it and return to this page.

Manage Cookie Consent
To provide the best experience, we use technologies like cookies to store and/or access device information. Consenting to these technologies will allow us to process data such as browsing behavior or unique IDs on this site. Not consenting or withdrawing consent may adversely affect certain features and functions.
Manage options Manage services Manage vendors Read more about these purposes
View preferences
{title} {title} {title}